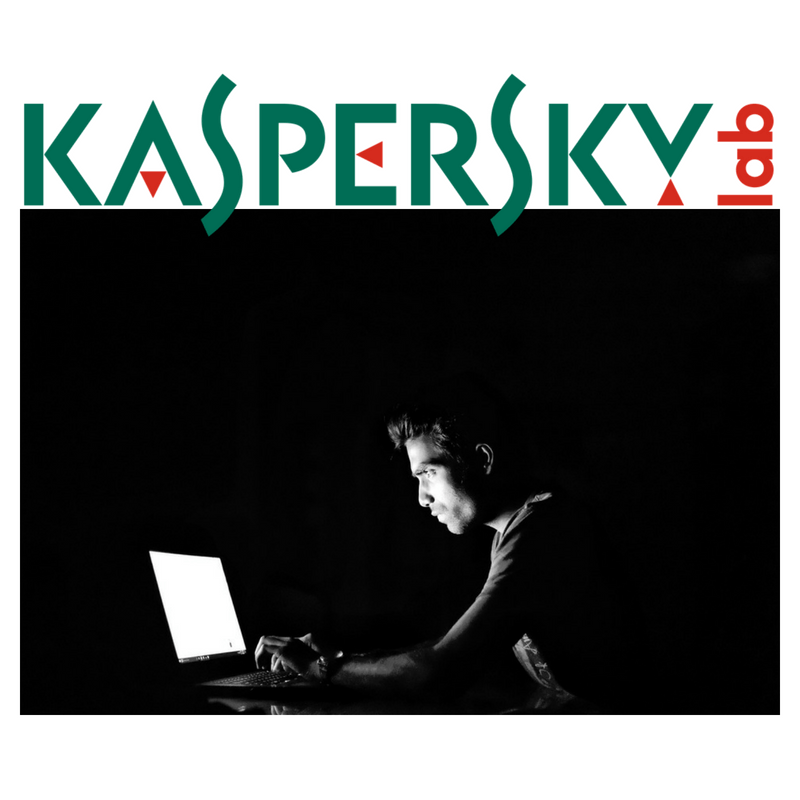 The password generator feature in Kaspersky Password Manager was insecure in various ways because the security vendor failed ultiple flaws were found back in 2019 and were only patched in October 2020. Users were told to update the password manager and re-generate passwords. Although it didn't fix the problem because the mobile version of the password manager was still vulnerable until that was addressed and published in April 2021. Dictionary attack vulnerability "All the passwords it created could be bruteforced in seconds" according to the security researcher Jean-Baptiste Bédrune Every time an user would generate a password at the same time (in seconds) was offered the same password, which means that any generated password was vulnerable for a brute force/dictionary attack.